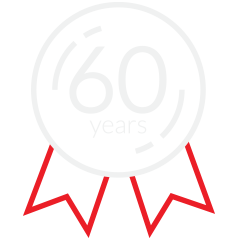 Discover our success through the decades.

Ziebart is the worldwide leader in detailing, films and protections services, providing complete car care solutions to our customers via a worldwide network of approximately 400 franchise locations, with 1200 Ziebart Service Centers in 33 countries. We are always available to answer any questions you may have about Ziebart products, services, or how you can own a franchise.

Kurt Ziebart arrives in Detroit from Germany. He is penniless and has to borrow $18 from his uncle in order to retrieve his bags from the train depot. Soon, Ziebart lands a job as a mechanic at a local automobile dealership. Later that year he is employed in a collision shop owned by Rudy Herman. Herman would later become a partner in Ziebart's rustproofing venture.

While rebuilding a wrecked 1953 Packard in his spare time, Kurt begins his first attempts at rustproofing its body panels.

With the sealant perfected, Ziebart and partners Rudy Herman and Joe Selagi (who later sells his interest to George Krausmann) decide to open their first rustproofing shop in the Detroit area. Consumers at first think the product is a hoax, but are soon convinced of its integrity as advertising and word of mouth keep the appointment calendar filled for weeks in advance. To keep up with the demand, 18 franchises offering the service including one in Windsor, Canada, are opened.

Roger Waindle, a recognized expert in the field of corrosion studies, buys the now prosperous business and renames it Ziebart Process Corporation. His plans call for further expansion of the franchise network, refinement of the rustproofing sealant, and securing accounts in the fleet industry.

The famous Ziebart plug is introduced.

Mike Dorey becomes the first International Master Licensee with a franchise in Canada.

Expansion of the Far East begins as a Master License for Japan is granted.

Famed actor Rod Serling of the Twilight Zone is hired to appear in national “It's us. Or rust” TV advertising campaign.

Zee-Glaze, a polymer sealant that chemically bonds to paint is introduced.

A new contract offering increasing royalties to dealers is introduced in the United States by Ziebart.

Ziebart International Corporation was bought by its employees through an Employee Stock Ownership Plan (ESOP). This program has fostered personal commitment, dedication and long-term devotion to building the business.

Ziebart SuperStores launched within the Ziebart franchise, an over-the-counter store attached to a Ziebart business.

The co-branding and placement of Rhino Linings® and Speedy Glass® within Ziebart stores generates corporate and franchise profits and placement in more than 100 stores.

Ziebart struggles with profitability as many U.S. dealers diversify into non-proprietary Ziebart products.

Ziebart conducts lab and field tests on new Z-Shield® Paint Protection Film to fulfill the corporate mission to have the best paint protection film available in the marketplace.

The company launches a reintroduction of its brand, the largest such effort in decades, to promote its products, services, and franchise opportunities since the 1970s. - Ziebart introduces Z-Shield®, a proprietary paint protection film, offered in .6 mil and .8 mil film to protect cars from road debris, stone chips, salt, and other daily driving hazards. The new .6 mil film product features 'self-healing' polymer technology that reduces minor scratches and abrasions with heat from sunlight. - Ziebart launches national public relations program to promote the company's new line of products and 55th anniversary since its founding in 1959.

Ziebart Egypt started operation in early 2019 in Cairo with anticipated locations in Heliopolis and Alexandria. 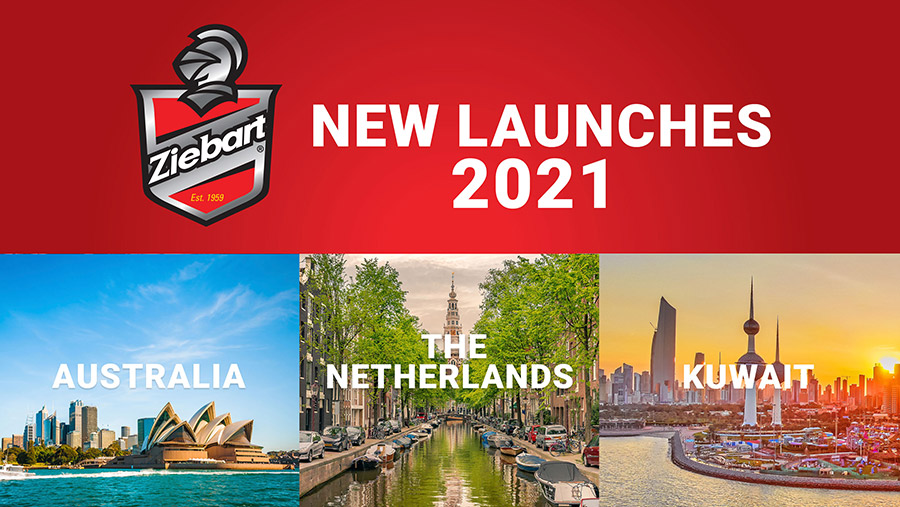